Contemporary classical composers are often accused of having a rather contemptuous attitude towards listeners; we’re criticised for not taking into account what people want to hear. It is easy to dismiss this as a kind of Luddite preference for traditional music simply because it sticks to what we know, but it is better to admit that the critics actually have a point. Composers do systematically fail to take into account the vast body of evidence that psychologists of perception have accrued about how musical listening tends to work.

Leonard B Meyer has argued that the principles of organisation involved in Serialism do not correlate at all with the strengths of perception. Despite a highly logical and consistent approach, the perceived result is often chaos: Pierre Boulez’s Serialist pieces and the music John Cage generated entirely based on chance can sound strikingly similar. This feels like a bit of a problem. 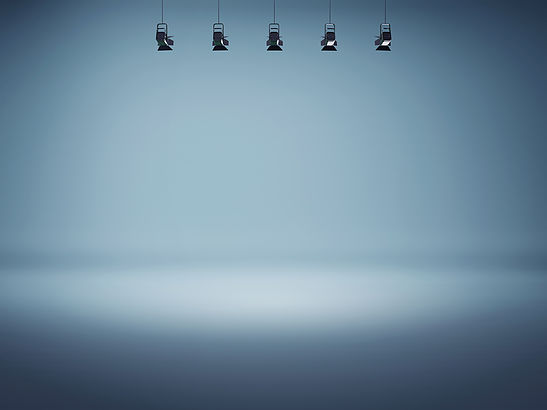 I am not suggesting that composers like Boulez were necessarily worse at considering the issue of perception than Bach or Beethoven – or indeed Beyoncé or Bjork. It is an astonishingly little understood field everywhere. The distinction here is that, when writing music that so deliberately breaks long-established musical codes – such as tonality – it becomes much more important to have an active understanding of listening in order to communicate effectively. Emerging evidence suggests a great deal of new perspectives about how music listening works; perspectives that could prove very surprising for composers and musicians, as the following examples show.

Over the past fifty years, composers of new music have emphasised the construction of elaborate pitch systems with which to organise their music. However, studies that tested how quickly listeners could recognise different musical elements discovered that instrumentation, texture, and genre were all recognised before pitch or key, inverting established hierarchies of significance. Testing yields plentiful evidence for limitations on the complexity of pitch configurations that the ear can process, as discussed by Meyer, while vast amounts of information can be communicated through subtle alterations in timbre or texture. This explains why hundreds of songs can be written using the exact same chord patterns, all with completely different characters.

Another significant body of research concerns how meaning is derived from music. While traditional music theory has prioritised abstract sound over emotion or meaning, ecological psychologists have argued that everyday hearing is always concerned with deriving information from sounds and that musical listening is no different. Data from interviews with listeners seems to confirm this preference for interpreting over describing sounds, suggesting that composers need to think about the real-world connotations of sounds as much as the literal sonic profile, if they are to match the concerns of their listeners.

Some findings even seem to overturn extremely long-standing assumptions about how pieces of music should be constructed. Certain theorists have suggested that composition has overstated the significance of large-scale structures, while listeners are much more concerned with moment to moment connections. In an informal study, Nicholas Cook found that his students were unable to recognise whether a piece of music began and ended in the same key, if it was longer than a minute.

All this evidence from music psychology stands in stark contrast to the assumptions that composers have made in the past and thus has absolutely revolutionary potential. We can benefit from the abundant information that is now available in order to write music that continues to experiment and innovate, but with the awareness of the strengths and weaknesses of perception required to make those innovations really communicate.

Many composers oppose the application of scientific methods to music in the mistaken belief that it undermines their search for expression. But this is a false opposition. Expressive music is always based on communication and in order to communicate we need to understand listening. Deliberately ignoring an entire field that brings us closer to achieving this than ever before is nothing less than an abdication of responsibility. Surely, how music is actually heard ought to be the absolute core of how composers write, rather than an afterthought?